I’m staying in a room called “The Brendan Behan Room” here in a small B&B in Tralee. Jaysis, if that’s not a sign to get writing for Sober Paddy again, then I’m a giant fairy unicorn strapped to a fading Universe.

Driving down here from Dublin last night was glorious. The sky turned from pastel pink to peachy make-up orange. Distant jets etch-a-sketched the atmosphere. The moon was there suddenly. Tonight it decided to go with a crescent little number; an Arabian theme perhaps?

I was hoofing along the N7. I had just drunk my first coffee in a few days. The caffeine was coursing through me. I would regret drinking coffee after 6pm, but I was living in the moment. I put on some Kings of Leon and turned it up as loud as it would go.

I thought about the All-Ireland final. The Dubs are champions again after another epic battle with Mayo. And what a war these two wage against each other. They remind me of those characters in the cartoon movie “300”, the story of the Spartans fighting a giant invading empire. They leave everything on the line: guts, heart, body, minds and souls.

There is nowhere to hide on these days. There is nothing to do but attack and give everything you can.

There is nowhere to hide. And as I drove down the N7 last night I couldn’t help but try to imagine how Rob Hennelly, the Mayo keeper sent off in the final, is feeling now.

The dust is settling a little. The newspaper columns are moving onto something new. The microscopic attention to his kicks, his handling, his choice of aftershave and  his daily habits will be waning. If nothing else, this will be good for business. I now know he runs a digital media agency. So will the 50,000 other people who were googling him this week. It’s got to be good for business at least right? 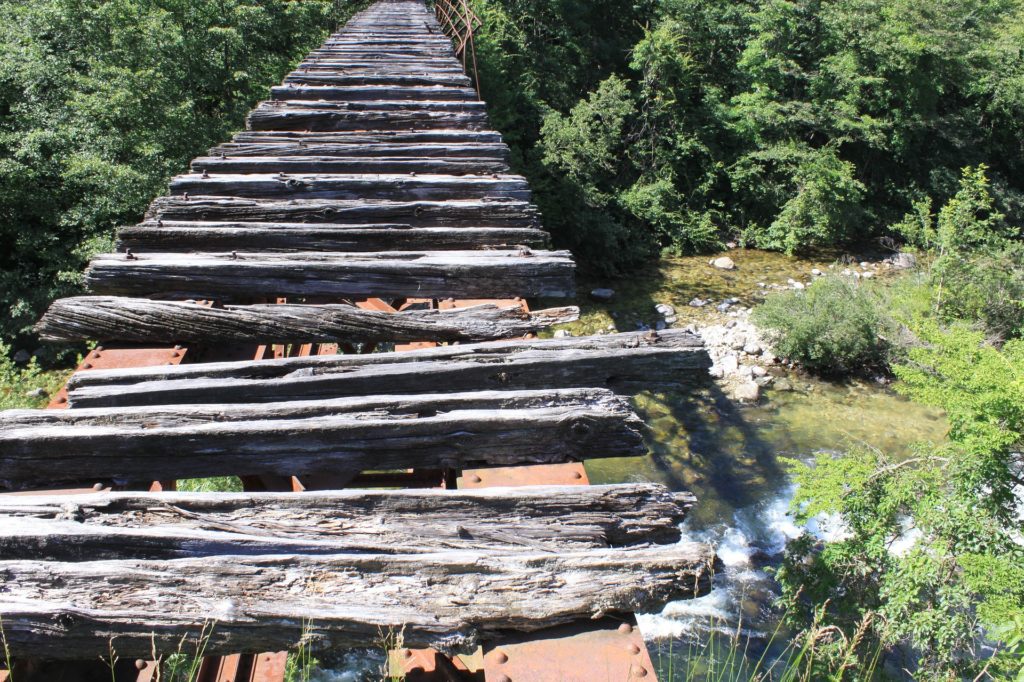 No need to panic…it will all be OK

I guarantee you the emotion he felt when he heard he would be starting the replay would be like nothing else: justice, vindication, relief and then, ultimately, anxiety.

That anxiety was what caused him to slightly mishit a few kicks. That in turn was what caused him to drop a ball in the second half. This ball was the bread and butter stuff that keepers love: a lofty droopy ball that falls short. It is a fine ball to come out and claim high and confidently, knee up and roaring like a maniac. And in training, there would be zero chance of him dropping it. A keeper of his quality and standard just doesn’t drop those balls.

But this was no ordinary set of circumstances.

I wonder if I would have played to my level if Clucko had been sent off or injured back when I was involved. I’d like to think I would have excelled. That is how I imagined it. That is how I dreamt of it. And now, ten years later as a washed up ex-panel member, I can only imagine what it would have been like…and write about it. That is what I have now. I can day dream like the rest of us.

But Rob Hennelly got to stand there and represent his beloved county on the greatest day of them all. He stood there listening to the national anthem and lived the dream. He lived and even though it did not work out on this one day, he will always have this experience. Not many people will live that moment.

I ask myself a question:

Would I like to have played, if I had performed badly? If I could have started but had a howler, would I have gone for it? Is it better to have loved and lost, than never to have loved at all?

The answer I end up with is always yes. I would have wanted the chance. I would have wanted the chance to excel or to fail. Nothing is worse than not knowing and ending up writing coulda shoulda woulda blogs to no-one ten years later. Nothing is worse than hacking out articles about the past for tabloids thinking about the old days.

And I would look at it like this. Rob Hennelly is only 26. He has ten years ahead of him if he wants at the top level. Think of the story he will have to tell if he comes back to win an All Ireland with the number 1 on his back. Think of the book sales! Everybody loves a back from the dead story and it is just waiting to be written now.

And I spare a thought for David Clarke, the keeper who was dropped for him. How that  must have hurt. To have played the game of your life in the drawn game and get dropped must feel immensely crushing. I was training the Sylvester’s club goalkeepers for a few sessions between the games, and we were trying to replicate his style of keeping to deal with shots.

I honestly thought he had a fantastic performance in the drawn game. To drop him after that is a testament to the mangment team. They thought they could squeeze an extra 1 or 2% that would be the difference. You have to respect the guts that decision took to make: Cold and heartless.

If I was one of the Mayo keepers I would be on the next flight over to Ibiza and looking all kinds of mischief. I would get out of me bejangoes and remember to come back clean headed and ready to go again. And if people have anything to say to you about the events just passed I would remember the immortal words of Brendan Behan, when he was asked about the begrudgers.

What a man. The best penalty I have seen taken under pressure in GAA…ever. It’s a privilege to see him play and express the truest form of himself. Respect.