The rain is battering down outside. The wind is howling and gooshing down the chimney. Old creaky bones and planks of wood are snarling and snippin’. There is a nasty bitter edge to the cold that sets in with the dark. It gets dark before it gets bright. It is the Irish winter. Hibernating time.

Last year was great. Almost eight months flutin’ around Asia and then back to the Emerald Rock to see the Dubs beat Kerry in an All-Ireland Final. Then the book is published and it goes and wins the Setanta Sports Book of the Year Award. Carlsberg don’t do years but…

Myself and the wife took a stroll along the coast twelve months ago. This year, we said as we stared out at Poolbeg station reflecting in the stillness of a sharp blue Dublin Bay day, this year is going to be a year of excellence. We shook hands on it. We smiled and proclaimed it as the chunky cyclists’ whizzed by, in their brand new luminous spandex shorts. 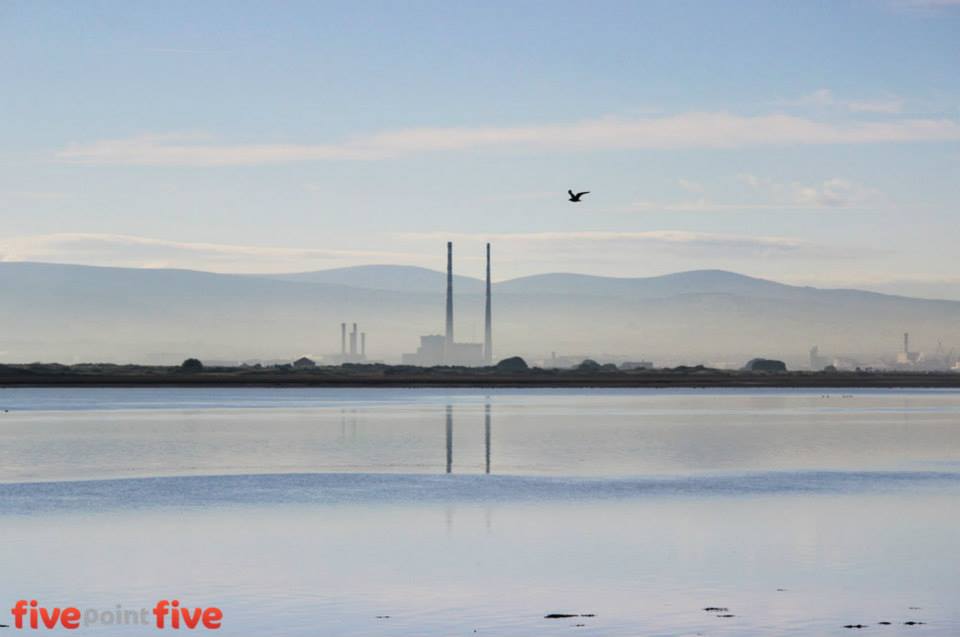 And lo and feckin’ behold, it was a year of excellence. We worked our way through Asia…making websites, writing, editing and filming. We made it happen. We had a fine time being remote and online…connected and a gazillion miles away. That was what we planned and that was what came about.

The book launched and got great reviews. From there the word spread and before I knew it there was talk of shortlists and prizes. Winning that award was the ultimate triumph for me. We had made it be possible. A year of excellence would have been ruined with being a runner up. Again. It would have. I am honest enough to admit that.

So what did we decide this year I hear you ask?

This year. This year, we decided over some noodles in a Vietnamese restaurant on Capel Street, this year was going to be about results. There you have it. It is simple. It’s just an idea. It’s a simple attitude that is going to pervade everything we do.

Don’t be afraid of it. Dig in and take it on. You will never regret having a lash at it, whatever it is. Make a plan. Have an idea. Have something and just go for it. That’s what I’m gonna do.

This year I want Africa. And results.

What’s it gonna be for you?