Go for a walk. Get some fresh air. Clear the head. Then come in and put on the kettle. Have a cuppa. Sit back on the couch and let reality set in. It is OK. It is just another day and you are going to be OK.

One of the great things about being a former alcoholic and druggie is that I take each day as it comes. Sure I plan for the future and take steps to protect that which has not yet happened. But I do not dwell unnecessarily on the past. And I do not project too much into the future. I think it is a great state of mind to be in for many people today.

Here is the thing: Eight years ago when Barack Obama was voted in to be the next American president, a wave of unbridled joy swept around the USA and the rest of the globe. A black president of the USA. Oh my freaking God. People danced on the streets. Social media went wild. There was a sense of jubilation and hope. We believed. Change was coming. It was going to be a different world.

I saw peace on earth. Obama would solve the perpetual Middle East crisis. He would stop the wars, he would reach out to the Muslim world and fix the broken planet. He would stop inequality and bridge the growing divide between the rich and the poor. Black people would rise to a more equal status. He would stop Climate Change or at least bring us steps closer to an improved environment.

And well…eight years later and not much seems to have changed. The perpetual wars are still perpetual. The Muslim world is more estranged than ever. The Climate is still changing and the average American is poorer now than all those years ago. Obama still talks smoothly and suavely though. He still orates finely…delivers a well paced and well presented piece whenever he needs. 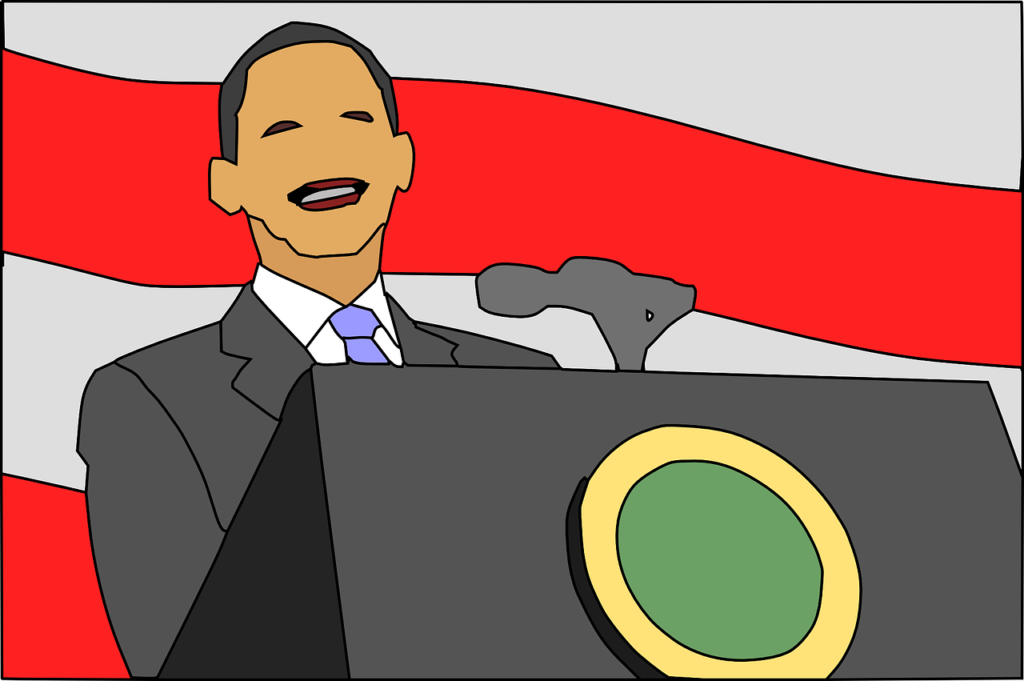 And that is an oversimplification of course. But you get where I’m going.

And here we are at the end of his tenure. A chauvinistic, silver spooned demagogue has been voted in. I looked up the word demagogue during the week to find out what it meant. A Demagogue (and I quote) is a person, especially an orator or political leader, who gains power and popularity by arousing the emotions, passions, and prejudices of the people.

Ahhh…There you go. Donald Trump; A man who was able to tap into the prejudices of middle white America and convert those emotions into votes. The penny dropped for me. Trump said whatever he needed to say in order to get the votes. It was a magnificent campaign from that perspective. Think about how you feel about Donald Trump and then remember that he was able to convince more than half the voting population of America that he was the answer.

Let that fact set in.

Think about how in many ways, he is the total opposite of the president he is replacing.

Think about it and put it aside. Because the reality is that he will be just as incompetent as Obama has been. He will be more than unable to deliver on all the dross he trotted out, to get the half wit’s votes. He will be so hamstrung by the teams of advisors and senators and all the rest of the political chicanery in Washington, that he will be vastly more inept than Obama.

If Obama could not change the world, then do you really think Trump can? 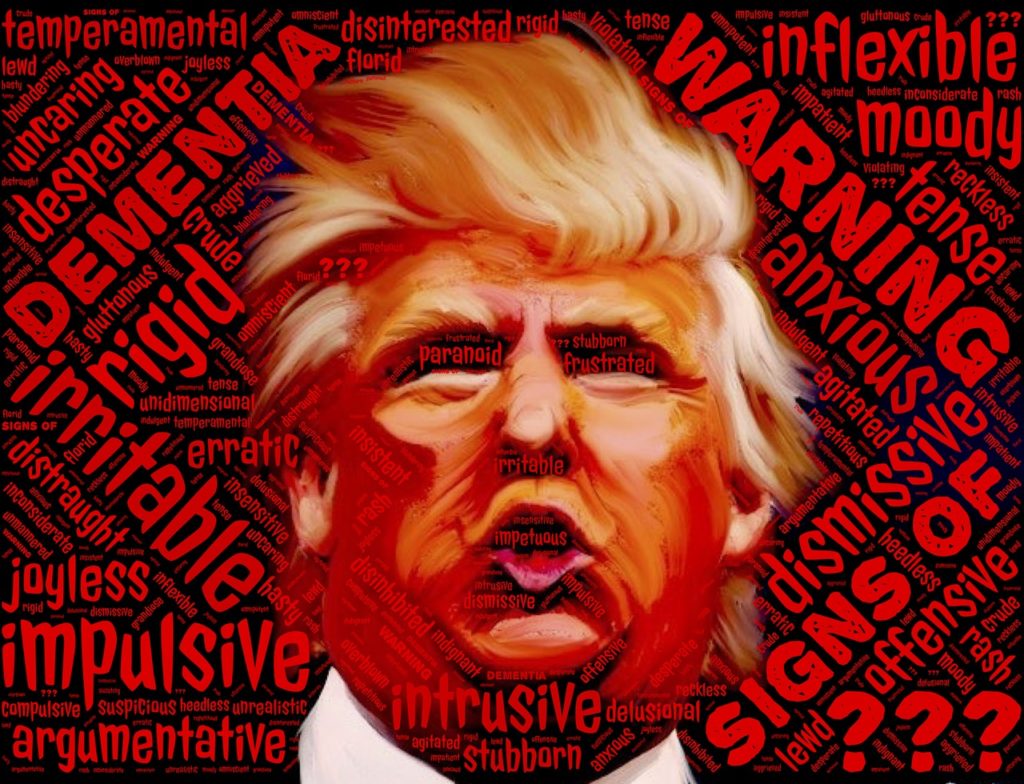 If you really think this gobshite can change the world, well, then I don’t know what to say…

I like to think of the US presidential race as that of becoming a bar manager.

Picture a busy bar, restaurant and nightclub. It has a solid reputation even though it is haemorrhaging cash at an alarming rate. Every time they change the manager the clients get to vote for the new one.

One of the potential managers says they will serve cheaper beer while keeping the same entertainment and the other says it will do $1 steak nights and go back to an older style of music. One has run many smaller venues and their partner once ran this very venue. They know the ropes.

But there are many rumours about them and they quite simply don’t have the charm to win over the majority of the paying customers. The other candidate has barely stepped foot in a bar, not to mind running one. But they know how to get people to like them. Irrespective of who those other people are, they can tap into their psyche and get their votes.

And much to the shock of almost half the voters, the second and less experienced candidate is voted in. He changes who is allowed in: puts in a strict dress code while dropping the price of cocktails. He changes from a reggae night on Fridays to old school swing and jazz. He stops the house parties on Saturdays and goes for late night dining, stand up and a classic ballroom themed event. He pisses off a lot of the regulars and they leave.

Others come along and like what he has done. They recognise old faces. They drink and schmooze and carry on. He hires go go dancers and mawkish high class hookers to populate the gentlemen’s nights on Sundays. The venue runs at more of a loss than ever. But he can borrow more and more money to compensate.

He changes some of the other managers, but the owners are still the same. They are the faceless ones who deal with the accountants and the bankers. They are the ones no one hears of who pocket the weekly profit and pay back the interest on the loans borrowed with the punter’s hard earned money. They are the ones who tell the new manager what his budget is. They tell him how the marketing should be run. They tell him how to do his business. Hey it’s their bar…they can do what they want to. 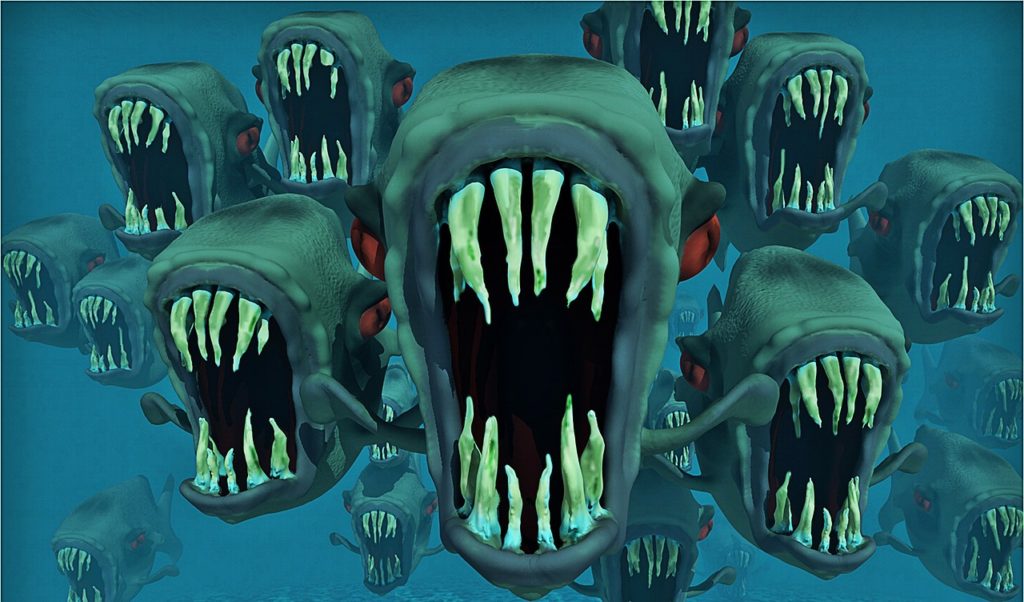 The world is a safer place today

The world is not a more dangerous place today.

That is a lie. That is a fallacy. Let me explain my opinion.

The same people are still pulling the strings behind the scenes. There is no doubt about that. And Donald Trump is the man who America deserves. The people have whom they voted for. This is how democracy works.

And never has there been a more suitable paragon who exemplifies the zeitgeist of an age: an age of excess, profligacy and garrulous consumerism. Never has someone risen to power who so represents the sheer disgust of this wasteland we stare into.

Ya…the pollution, the poverty, the division, the hatred, the extinction of animals, the destruction of habitats, the fear and the loathing. Who do we need now? We need a billionaire egomaniac. Do we need change? Do we fuck! We need another puppet to blame. We need another farcical few years pointing fingers and shushing others.

The world has not become a more dangerous place today. I posit that it has become safer. Trump does not have the power to make a difference. The machinery will keep on grinding. The giant metal cogs will carry on clunking into each other. He will change the sound of the music and the rhetoric, but the corporate monster will carry on nuzzling its way deeper and deeper into the guts of the human footprint around this planet. 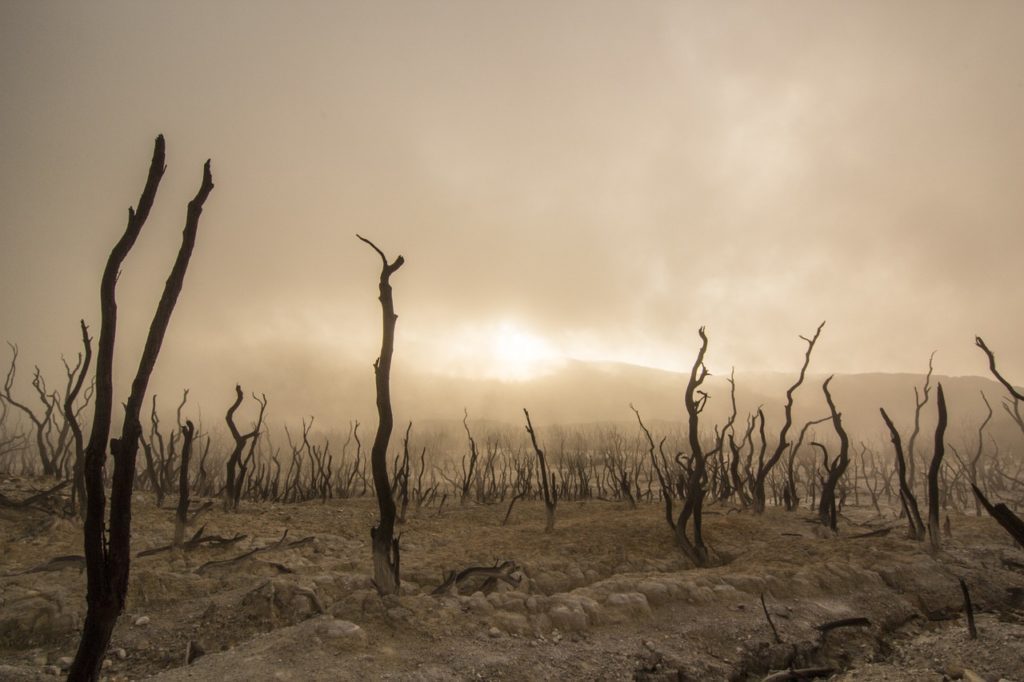 I say that the world is safer because so many more people will realise that this election has been a charade. It has been a farcical distraction which serves no-one, only those whom it serves to employ. There is no glory here. There will be no substantial change. These people are not the answer. Their system is broken.

The world is a safer place today because more people will realise it is broken. That is the beauty of Trump. That is why his election is so profound.

Only you and I, only the individual can make any real change.

So go out and make it. Be the difference yourself. Don’t think Obama or Trump or the next gobshite they put into power will give you the answer. Spread some love, sew some seeds of hope with someone today. Don’t believe the hype. Just don’t

Wake up and realise you have the power.

And have another cuppa….